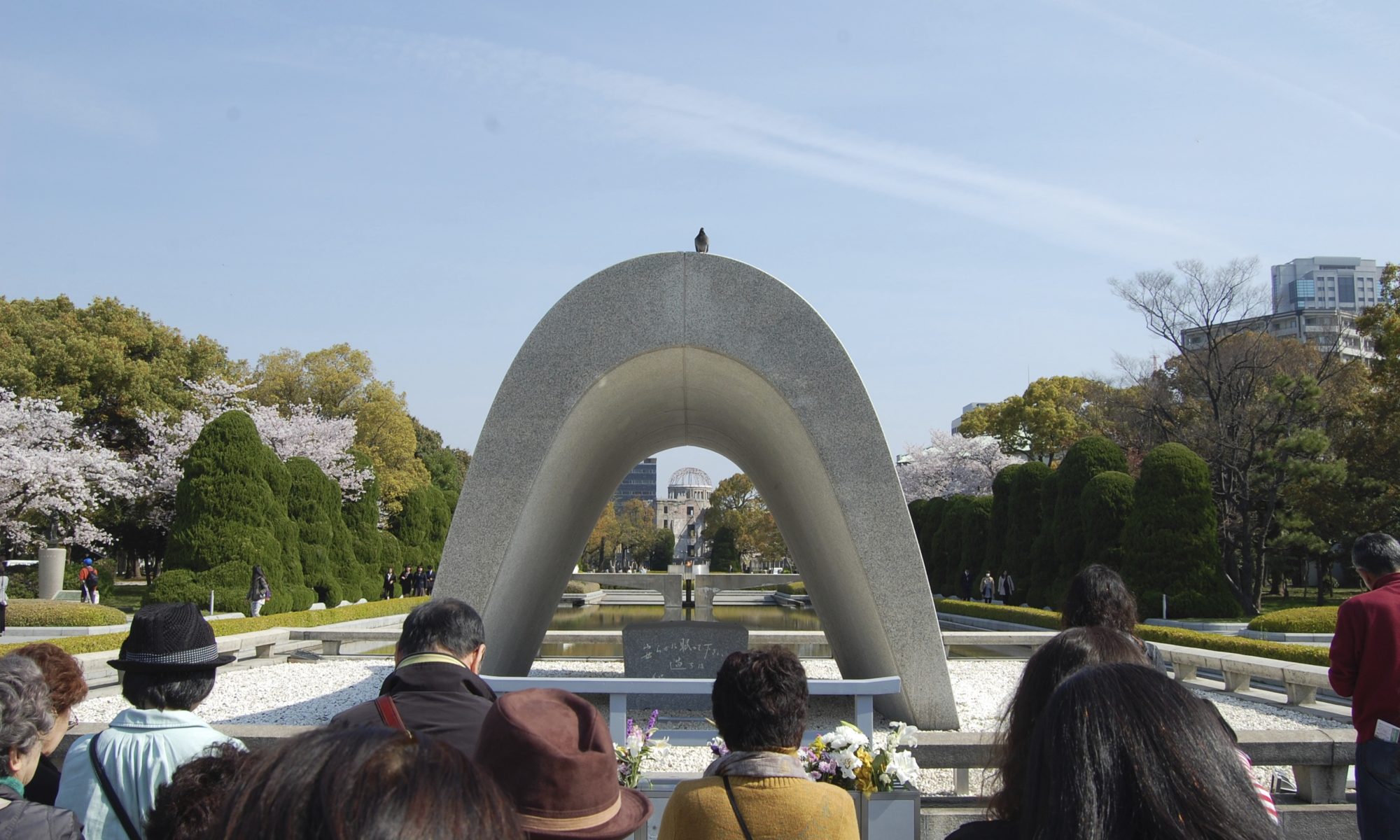 This course has now finished.

This is the class homepage for my postgraduate class The History Issue and Historical Consciousness. The course is in English and is taught as part of the Master’s Program in Japan Studies and the History in the Public Sphere (HIPS) Double Degree Master’s Program.

It is expected that the reading/materials will be read or watched in advance of class. We discuss the texts during class and students are expected to have prepared questions/arguments to bring to the discussion.

Preparatory reading: Look through the online editions (English or Japanese) of the major dailies. What do you notice about their war-related stances: Asahi, Yomiuri, Mainichi, Sankei (Japan Forward), Nikkei, Tokyo Shinbun. Also, look at this basic industry overview from Reuters/OUP.

Discussion: The war in the Japanese press.

Look quickly at the Broadcast Law (esp. Article 4). Also, have a look at some of the war-related stories on NHK World. Use the Backstories page and see what you can find at #China, #South Korea, and #Hiroshima & Nagasaki.

Discussions: The war as seen on TV.

Preparatory Reading/Viewing: Look through the website of the Society for the Dissemination of Historical Fact.

Read this article by Aleksandra Jaworowicz-Zimny on war-related YouTube videos.

Preparatory Reading/Viewing: Prime minister Abe’s speeches at the ceremony to commemorate the war dead in 2020 （日本語）and 2013 （日本語）and 2007. Here is the emperor’s address in 2020. Why 8/15 matters: remembering the moment of defeat, and the Northern Territories Issue.

Discussions: How the ‘war end’ is commemorated in Japan.

Preparatory Reading/Viewing: The website of the Hiroshima Peace Memorial Museum. Here is the peace declaration (in English) made by the Mayor of Hiroshima made during the ceremony on 6 August (see YouTube video below).

And a thought-provoking piece of television from 2005. It is mainly in Japanese, but you will understand much from what is in English and from body language.

Discussion: The significance of the A-bombs in Japan.

Discussion: Why does Yasukuni Shrine stir such controversy?

Preparatory Reading/Viewing: Look at the website of the Okinawa Prefectural Peace Memorial Museum exhibits and testimonies of those who survived the battle. Also, read Marco Tinello’s article “Early Meiji Diplomacy Viewed through the Lens of the International Treaties Culminating in the Annexation of the Ryukyus” to get a sense of why we should think of Okinawa as an early colony of the empire.

Discussion: Okinawan perspectives on the war.

Discussion: Peace Osaka and the challenges of progressive official history.

Preparatory Reading/Viewing: Look through the Testimony Archives on the NHK Website. What can we learn about documentary representations of war?

One of the most hard-hitting documentary programs is Hell in the Pacific (produced by Channel 4 in the UK). This is part one. Note: this is serious history done well, but the graphic imagery of war violence means this is not for the faint-hearted. Viewing is not required.

Discussion: Documentaries in cinema and on TV

Preparatory Reading/Viewing: If you can, watch the full version of Tora! Tora! Tora! Then, let’s discuss issues of accuracy in historical movies.

Discussion: The genres of war film in Japan.

““Something Dreadful Happened in the Past”: War Stories for Children in Japanese Popular Culture”, Akiko Hashimoto
“Barefoot Gen, The Atomic Bomb and I: The Hiroshima Legacy”, Nakazawa Keiji
“Historiography and Japanese War Nationalism: Testimony in Sensōron, Sensōron as Testimony”, Philip Seaton

Can the history issue be resolved? Focusing on the “comfort women” issue. The Japanese government’s position on war responsibility issues is here and there are various other statements at Issues Regarding History. Regarding the “comfort women” issue see the Asian Women’s Fund, Documents relating the the 1965 Basic Treaty,  APJ Fact Sheet, Women’s Active Peace Museum, Society for the Dissemination of Historical Fact. And “settling the dispute” (again) in December 2015.