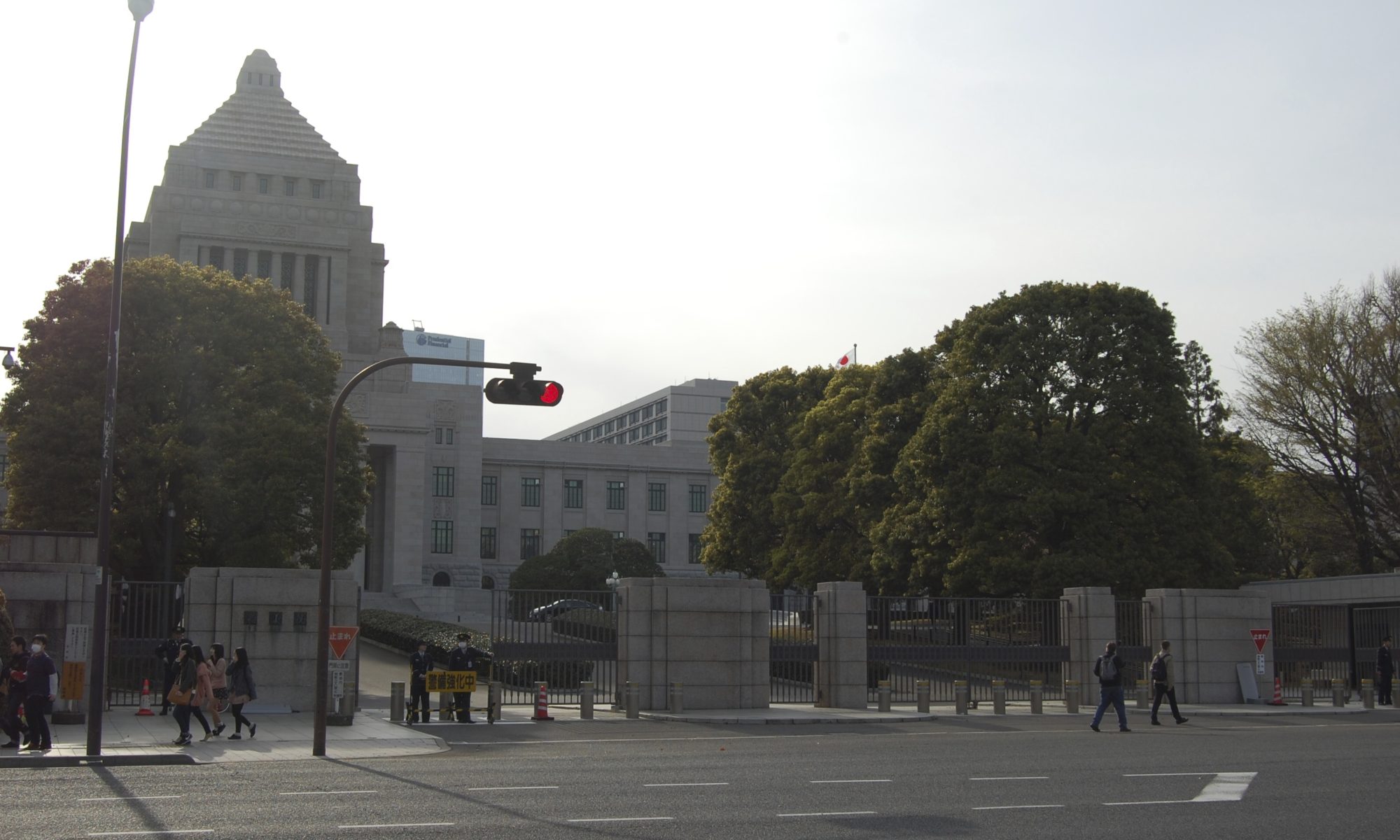 Read Chapter 17, “Government System”. As additional reading, make sure to read the Constitution of Japan.

Here is a 20-minute video lecture (+ transcript) by Phillip Lipscy of Stanford University discussing various aspects of the Japanese system.

Video Tour of the Diet Building (English above, Japanese below)

A good explanation of the relative benefits of first past the post and proportional representation as seen in British Columbia (Canada).

The Government of Japan homepage

Finally, one of the most prominent political scientists in Japan is Nakano Koichi. He has launched a YouTube channel called Progressive! Channel. As the name suggests, it is not “neutral” (then again, who is “neutral”?!). However, Nakano is very widely published in both English and Japanese, and he comments regularly in English-language media (such as The New York Times). Here is a sample: