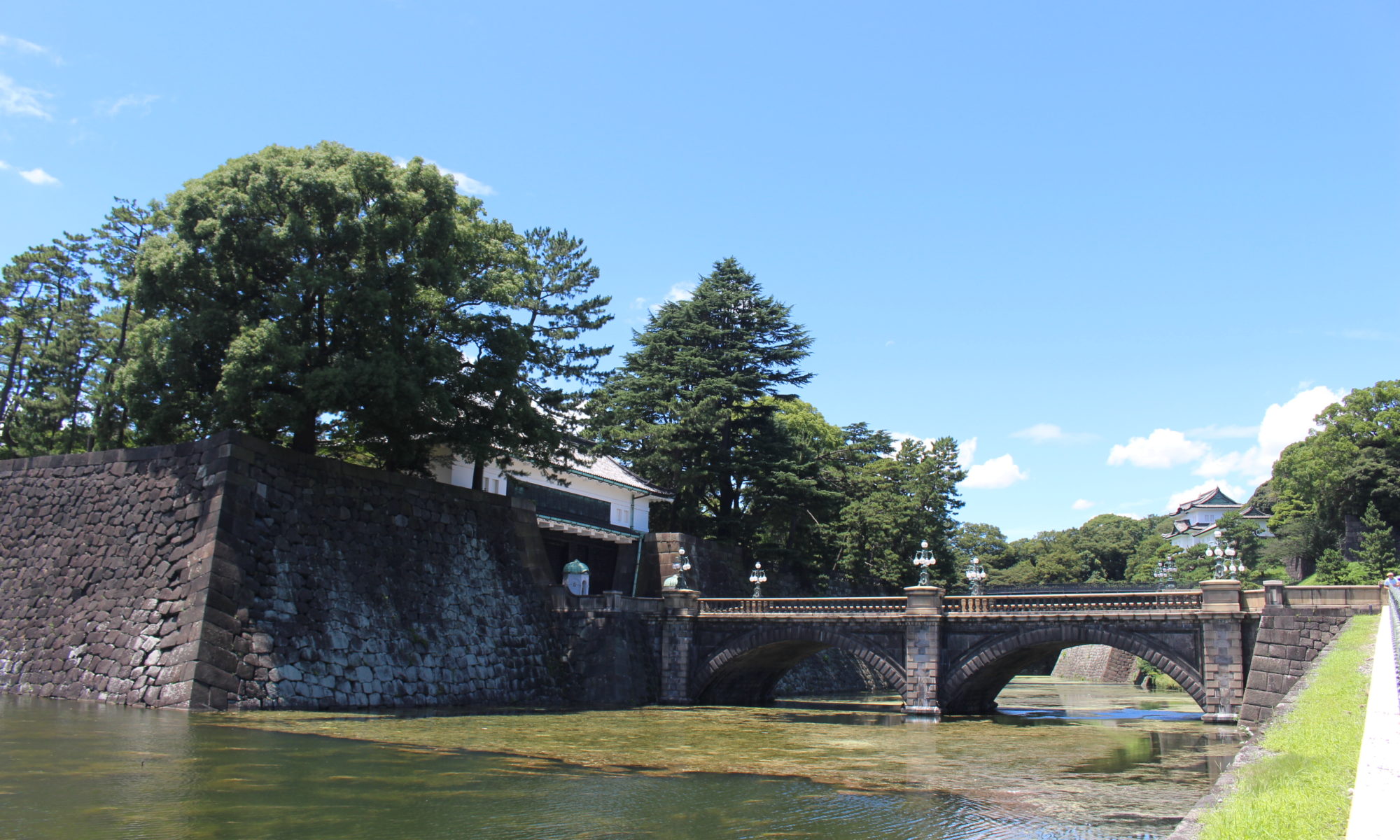 Access this page in the OECD website. It shows Japan’s “Poverty rate” in international comparison. It also gives the internationally recognized definitions of poverty. Note where “rich country” Japan sits in the rankings of international poverty!

Watch these news clips about the “working poor” or homeless.

Consider this five-part video series to be a complete “guest lecture” for our course, with much of the analysis by Professor Tom Gill of Meiji Gakuin University.

Tom Gill, “Failed manhood on the streets of urban Japan”

Yuriko Koike, “Why inequality is different in Japan”