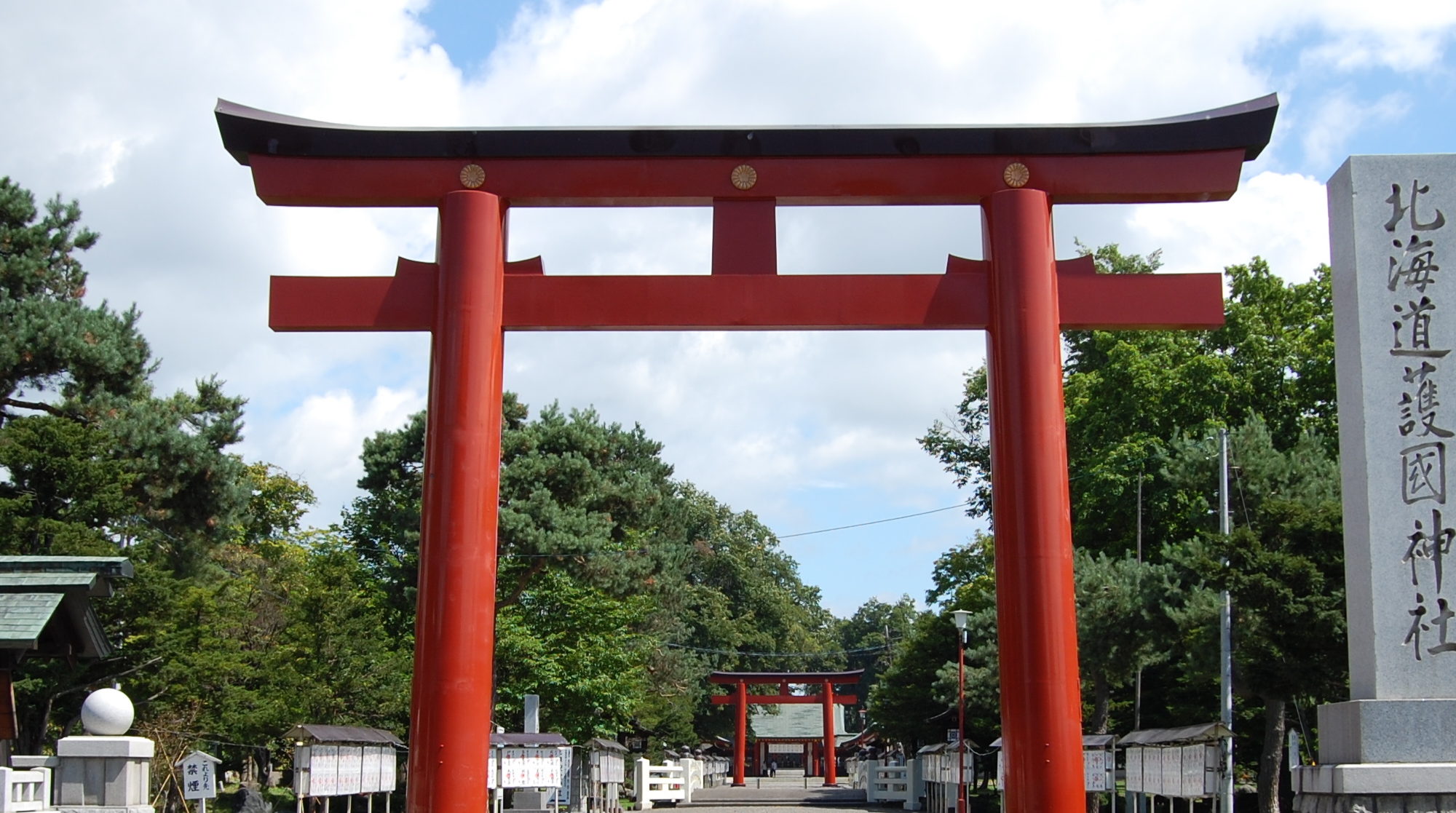 This online appendix gives details about the contents of the book and links to online references useful for learning more about Hokkaido’s colonial and war history. Where possible, links are to English sites, but many are Japanese only.

Hokkaido, the northernmost island of Japan, barely features in most histories of the Second World War. However, the combination of distinctive war experiences, a vibrant set of local historian groups, and powerful media organizations disseminating local war history, has generated an identifiable set of local collective memories. Hokkaidoʼs status as an early colonial acquisition also makes the island an important vantage point from which to reassess the course and nature of the Japanese Empire.

This book argues that Hokkaido’s experiences of war and its militarized post-war constitutes a local case study with a much greater national and international significance on both theoretical and empirical grounds than first impressions might suggest. Using Japanese-language sources presented for the first time in English and a number of detailed local history case studies, it offers a fascinating and hitherto little-known perspective on the Second World War. It also combines a comprehensive theory of how war memories operate at the local level within a broad historical context that explains Hokkaidoʼs pivotal role within Japanese imperial history.

Ch. 1. A theory of local war memories, PHILIP A. SEATON

Ch. 2. Grand narratives of empire and development, PHILIP A. SEATON

Ch. 3. Narratives of war in the Hokkaido media, PHILIP A. SEATON

Ch. 4, There was a raid in Sapporo, too: unearthing the history of air raids in Hokkaido, TSUNEKO HAYASHI (translated by Philip A. Seaton)

Ch. 6, Unearthing the history of minshū in Hokkaido: the case study of the Okhotsk People’s History Workshop, HIROSHI ODA

Foundation for Research and Promotion of Ainu Culture

Hokkaido Prefectural Library (about 40 minutes from the center of Sapporo)

Hokkaido Bureau (part of the Ministry of Land, Infrastructure, Transport and Tourism)

Hokkaido Government (general information about Hokkaido for residents and visitors)

Hokkaido Shinbun Newspaper. The series Memories of War Devastation (60th anniversary testimony collection) was available online when the book came out but has since been removed.

Hokuchin Memorial Museum (history of the military in Hokkaido from the tondenhei to the present-day SDF, Japanese only)

Kitami Regional Museum of Science, History and Art (contains exhibits based on the work of people’s history groups)

All Japan Federation of Karafuto (a Hokkaido-based organization for former residents of Karafuto/Sakhalin, many of whom reside in Hokkaido, Japanese only)

Hokkaido Tonden Club (a club for those interested in tondenhei farmer-soldiers, in Japanese only)