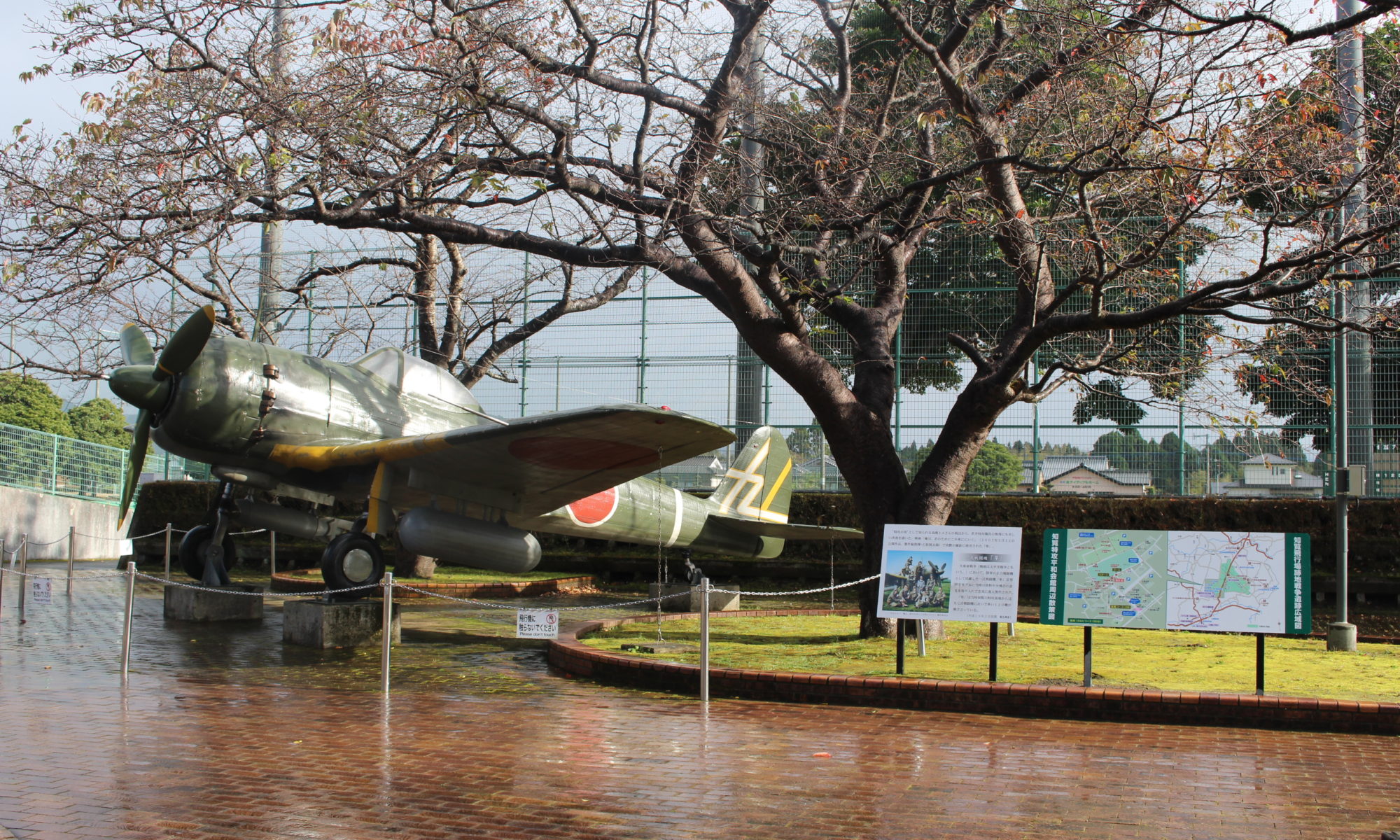 Welcome to the class homepage for my class War Stories in Tourism and Popular Culture taught in the School of Japan Studies in the autumn term 2022.

The grading rubric is here: War Stories in Tourism and Popular Culture 2022

In this course, we will use a “flipped learning” style. You will be assigned readings/videos in advance of class. Class discussion begins immediately on the assumption you have read/watched them! Each week, please bring a computer, tablet or smartphone from which you can access the online materials. In class, there will be periods of discussion in small groups interspersed with discussion together as a class.

Materials may be accessed via one of two places: the research and teaching resource website War Memory Tourism or the WSTPC On Demand Materials page (password protected). Sections to be read/watched and the discussion questions are listed under the title for each week below.

Overview: An introduction to cultural studies and tourism studies as they connect to war.

Discussion questions: Your questions about the cultural and tourism studies frameworks presented in class.

Overview: Establishing the chronology of warfare in Japan. Distinguishing myth and history.

Materials: WMT Chronology, WMT From myths to the middle ages (Chapter 2 by Yamamura and Chapter 3 by Jang).

Discussion questions: What are the different kinds of war in Japanese history? What is myth? Is ancient history effectively a myth? How do myths about Japan continue to affect our understanding of modern Japan?

Overview: Understanding the popularity of the Sengoku Period through the lens of the rekijo (history girl) phenomenon.

Discussion questions: What is meant by the “great men of history” approach to understanding the past? Why is the Warring States period so popular in peace-loving Japan? Who are the rekijo, and what do they tell us about the consumption of history in Japan? What is the significance of computer games representing the Sengoku period?

Overview: The Boshin War in popular culture and tourism. Winners and losers as modern-day heroes.

Materials: WSTPC On Demand Materials (Week 4), WMT The rise and fall of the Tokugawas (Chapter 9 by Fujiki & Nakai, Chapter 10 by Seaton).

Discussion questions: Who becomes a hero/heroine? Why are losers sometimes even more popular than winners in Japanese history? How do photographs (which began around this time) change our perceptions of history?

Week 5 (10 November): The colonization of Hokkaido and Okinawa

Overview: War history as seen from the perspective of Japan’s (still!) colonized people: Ryukyuans and Ainu.

Discussion questions: When was the beginning of the Japanese empire? Did it ever end? How does war feature in the tourist attractions of two famous tourism destinations within Japan? How are Ryukyuans and Ainu depicted in historical films and dramas?

Overview: The uses of Japan’s greatest victory in a major conflict. The bright and dark sides of the Meiji era.

Discussion questions: What is the “Shiba view of history” and what are its implications? Using examples from the Russo-Japanese War, what are some of the differences in war representations between cinema, television drama and anime? What were the achievements of imperial Japan during the Meiji period? How did modernization and industrialization store up trouble for Japan into the 21st century?

Overview: Japan’s role as a victor in World War I, albeit on the sidelines of the conflict.

Discussion questions: What allowed Japan to “sit with the victors at Versailles”? How were travel and popular culture connected to the rise and fall of the Anglo-Japanese Alliance (1902-1923)? The period 1912-1926 is often called the Taisho Democracy, but how “democratic” was it? In what ways was the interwar period one of “domestic class warfare”?

Overview: The descent into militarism and Japan’s invasion of China, and how memories of aggression can be consumed and travelled.

Discussion points: Why do you think there was a tourism boom to China in 1938-1940? How can aggression and atrocity be represented in works of popular culture and tourist sites? How can war violence be “realistic and shocking” without being “titillating and voyeuristic”? Can atrocity ever be “entertaining”, or is the depiction of atrocity only ever “educational”? How is the China War represented differently in Japan and China?

Overview: The opening of the Pacific War in 1941 and the turning tide from 1942.

Discussion questions: What is the difference between a Japanese war film focusing on the army and one focusing on the navy or air force? Why is there so much media and pop culture coverage of the Pearl Harbor attack compared to a) the Manchurian Incident (1931), b) the Marco Polo Bridge Incident (1937), or c) the attack on the Malayan Peninsula at the same time as Pearl Harbor? Does historical accuracy matter in movies? What type of consumer is interested in war gaming and counterfactual history? Where can people travel naval history?

Week 10 (22 December): The Kamikaze and Battle of Okinawa

Overview: As the war turned against Japan, the mood changes significantly from enthusiasm to despair.

Discussion questions: What does “kando” (being moved) have to do with the kamikaze? Why is there a large phenomenon of “kamikaze tourism”? How can an “island paradise” like Okinawa incorporate the ugly history of the war into its history, popular culture and tourism industry? Okinawa is famous for its music, so how does popular music in Okinawa represent the war?

Overview: How Hiroshima and Nagasaki have been represented in popular culture and tourist sites. Defeat and repatriation of those Japanese overseas on 15 August 1945.

Discussion questions: How can the A-bombs be remembered and travelled? What stories apart from nuclear victimhood have emerged from the war in Hiroshima and Nagasaki? When did the war really end, and how is the ongoing war after 15 August – such as the fighting in Karafuto/the Kuriles or the postwar repatriation of Japanese people – represented?

Week 12 (19 January): The SDF in popular culture and fantasy wars

Overview: The Japan Self-Defense Force as tourism resource and star of (fantasy) war films. And some conclusions about what we have learned in this course.

Discussion questions: What is the connection between the present-day JSDF and the wartime Imperial Japanese Military? How is JSDF involved in producing works of war-related entertainment? When do JSDF bases and facilities become tourist sites? What is the appeal of fantasy war in peace-loving Japan?

See the Grading Rubric at the top of this page for all details about the end-of-term test.

That’s the end of the course! Otsukaresama deshita.