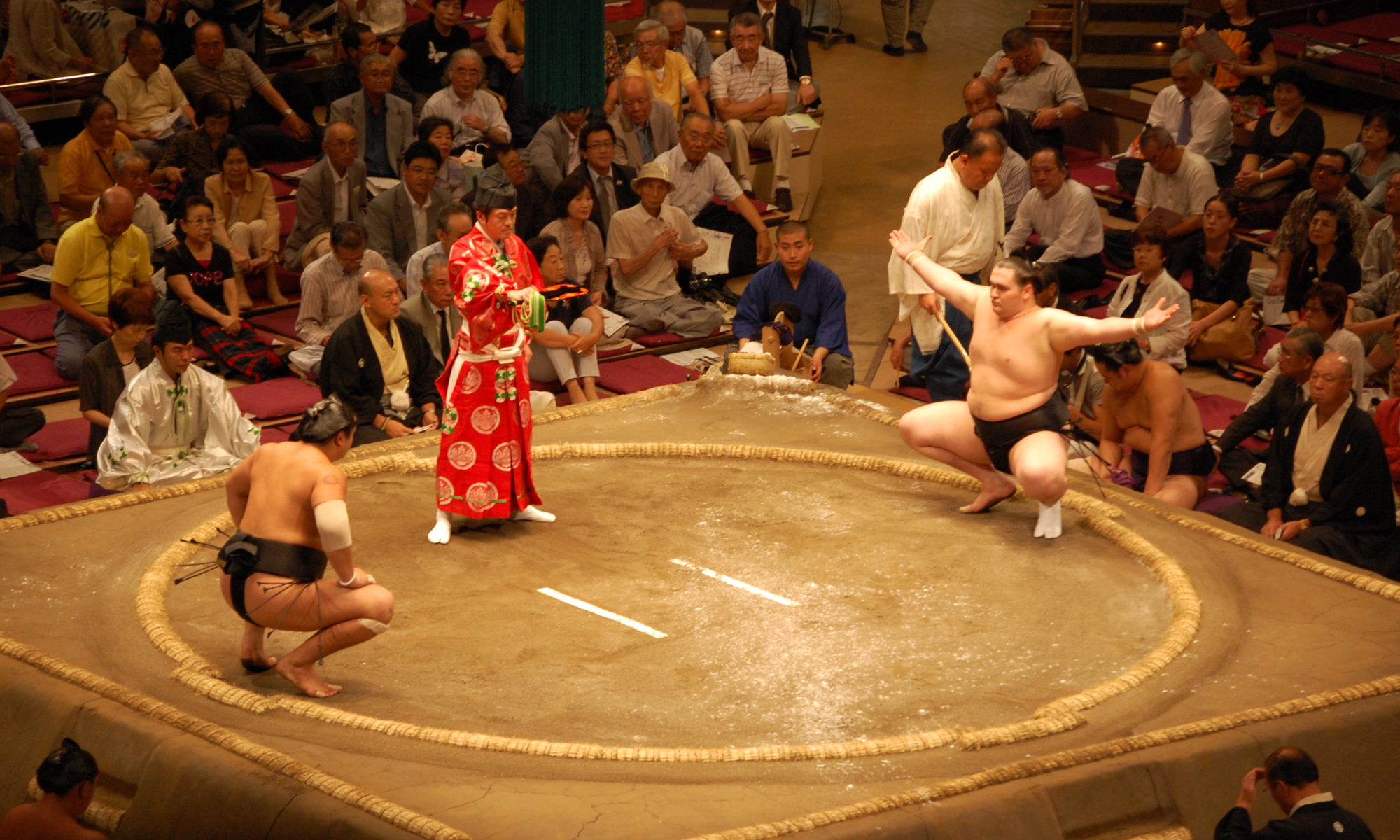 To keep up to date with what is going on in Japanese society, it is important to read/watch the mainstream quality media on a regular basis. Here are the key ones.

Japan’s public broadcaster is NHK, and NHK World is its English-language international service.

Japan’s five major national newspapers are part of media conglomerates linked to television stations. In broad order of liberal to conservative they are:

See what people are watching on TV by looking at the viewing figures produced by Video Research Ltd. See how many people read newspapers by accessing the data at Pressnet. The Japan Magazine Publishers Association gives data on magazine readership. And last but not least, see this interesting report (produced by NHK, in Japanese only) about people’s lifestyles and how much time they spend consuming the media: “2015, Kokumin seikatsu jikan chosa”.

Read my article co-authored with Takayoshi Yamamura for a comprehensive introduction to tourism in Japan pre-Covid: Chapter 16 Tourism Yamamura Seaton. It is published in the Routledge Handbook of Contemporary Japan. And to see me in “researcher mode” talking about media, tourism and history in Japan and the UK, watch this video.

Or this one, in which I address many environmental issues, too.

There are surveys about the popularity of sports conducted by Central Research Services.

Japan’s Olympics: Tokyo 1964, Sapporo 1972, Nagano 1998, Tokyo 2020/2021 … and the legend of the Witches of the Orient. There were two major article collections published by Japan studies specialists in anticipation of the Tokyo 2020 Olympics. One is an article series edited by Jeff Kingston, the other an open access book edited by Barbara Holthus et al, Japan Through the Lens of the Tokyo Olympics.