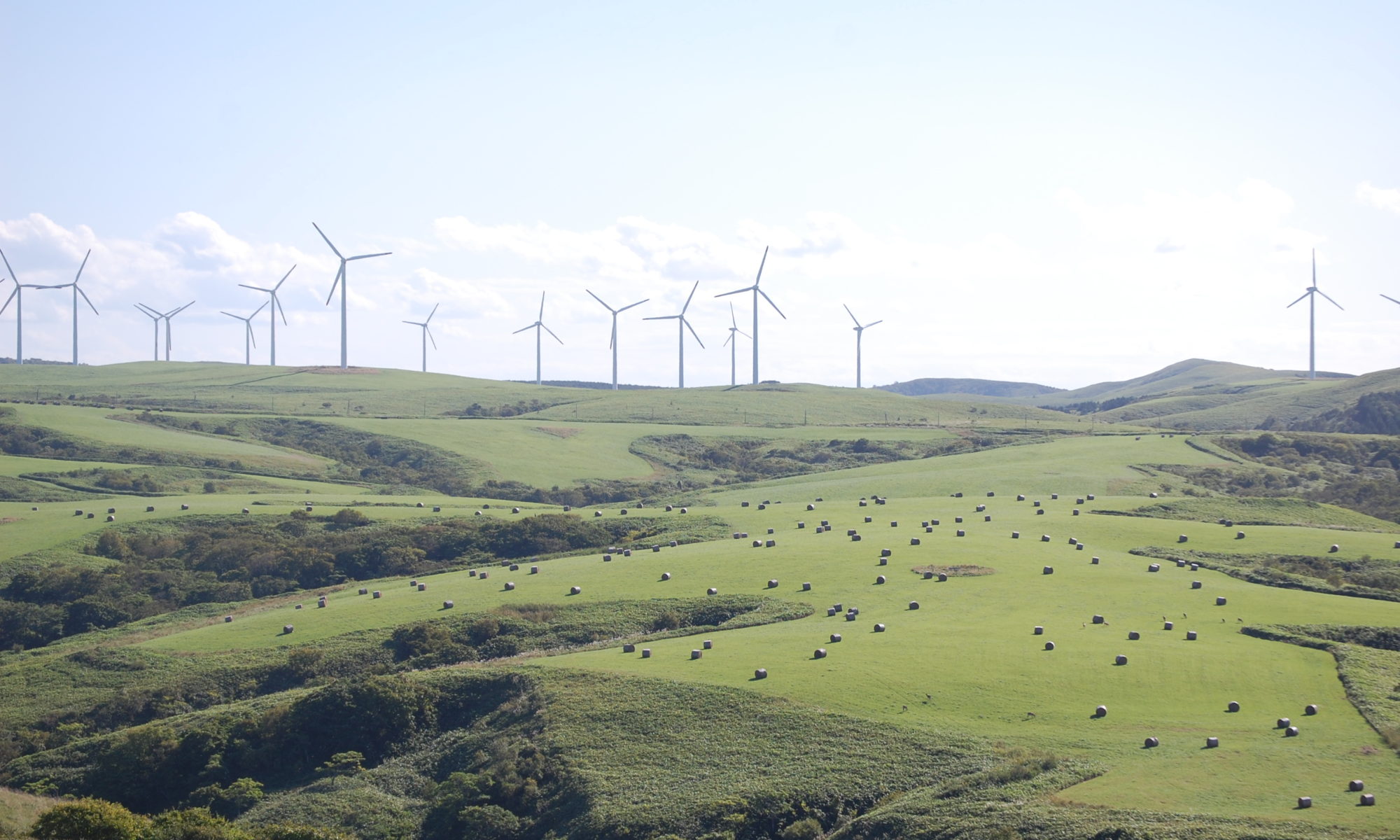 A Slightly Different Class This Time …

There is no lecture this week. As Greta Thunberg says, “I don’t want you to listen to me, I want you to listen to the scientists”. So, here are the scientists (often in reports published on Japanese government websites) and other leading experts on environmental issues talking about climate change, the environment and Japan. Read, think and make up your own minds. What can we do about the greatest challenge we face as a species? And how is climate change going to affect Japan?

The layout of this page is a little different. All articles that can be used for ALHP are marked with (ALHP).

The Historical Context of Japan and the Environment

We think of Japan as a “clean” country. But it has had its share of horrendous pollution problems. These open access books give a history of some of Japan’s darker environmental episodes and civil society responses to them:

To see how climate change appears in meteorological data in Japan, look at the various reports in the Japan Meteorological Agency website. In particular, see Chapter 2 of the Climate Change Monitoring Report (ALHP). This gives a clear explanation of how the climate in Japan is already changing. Also, refer back to the two articles we read in Week 1:

Ministry of the Environment et al, “Climate Change in Japan and its Impacts” (ALHP)

The Japan Meteorological Agency takes a relatively low key approach to sea level rises. Read their report here. But, others are offering much more stark warnings. This video offers an impression of what might happen in Tokyo …

Here are the estimates for Osaka …

And the issue is not simply about small average rises leading to a problem in the 22nd century. Japan needs to consider what happens when rising sea levels combine with natural disasters, in particular the “high tide + typhoon scenario” and the “tsunami scenario”. Sea level rises amplify Japan’s existing risks. See this article:

Matanle, Littler and Slay, “Imagining Disasters in the Era of Climate Change” (ALHP)

Japan is resource poor. It has no oil, and it shifted off coal in the 1960s. Nuclear power became a cornerstone of Japanese energy policy and accounted for around 25% of energy production before 3/11.

But, look at the locations of Japan’s nuclear power plants. What do you notice?

The danger is not simply that nuclear power stations will be damaged in earthquakes and tsunamis. There is the question of nuclear fuel. Where can Japan safely store its spent nuclear fuel for the next 100,000 years …? Finland has a solution: Onkalo.

Japan’s current “solution” to its nuclear fuel problem is temporary storage tanks in its nuclear reactors … for the next 100,000 years …

So, here is the 64-million-dollar question: Why on earth did earthquake-prone Japan build over 50 nuclear power plants on the coast (= tsunami zones) and without a long-term means of storing spent nuclear fuel?

A few potential answers are in these articles:

Tetsuya Takahashi, “What March 11 means to me” (ALHP)

There are masses of resources online about Japan’s experiences of natural disaster. Start with NHK’s 3/11 Archives, which in the Japanese version covers other disasters, too. 3/11 was the topic of dozens of articles on the Asia-Pacific Journal. See their 3-11 articles list.

It’s not only earthquakes and tsunamis. Typhoons will become ever more powerful as global heating proceeds. Here is NHK’s coverage of Typhoon 19 (Hagibis) in 2019. Every year, heavy rains during the tsuyu (rainy season) or typhoon season cause widespread death and destruction. And of course it is all connected to climate change:

Is Japanese politics and the way of doing economics in Japan really able to address the climate crisis? Read this and other work by Andrew DeWit, who is a leading scholar of environmental issues writing in English.

Japan is addicted to concrete (see Japan’s dishonorable mentions in this article “Concrete: the most destructive material on earth”, or the article by William Steele: “Constructing the Construction State” (ALHP)). And then of course there’s plastic …

Of course, old wasteful habits die hard. Japan continues to support coal by helping to construct new coal plants outside Japan. And the Japanese “construction state” remains addicted to “white elephant” public works projects. The next is the Maglev:

But there is hope. People are challenging the environmentally destructive status quo …

or volunteering to help the victims of disasters …

But is it enough? After all, when Greta Thunberg’s movement took off in 2019, the protests in Japan were fairly muted compared to other countries. As this article asks: “Where are Japan’s Climate Strikers?”

What will you do?

PS Here is an interesting take on Japan after Fukushima by a well known historian, Mark Ravina.