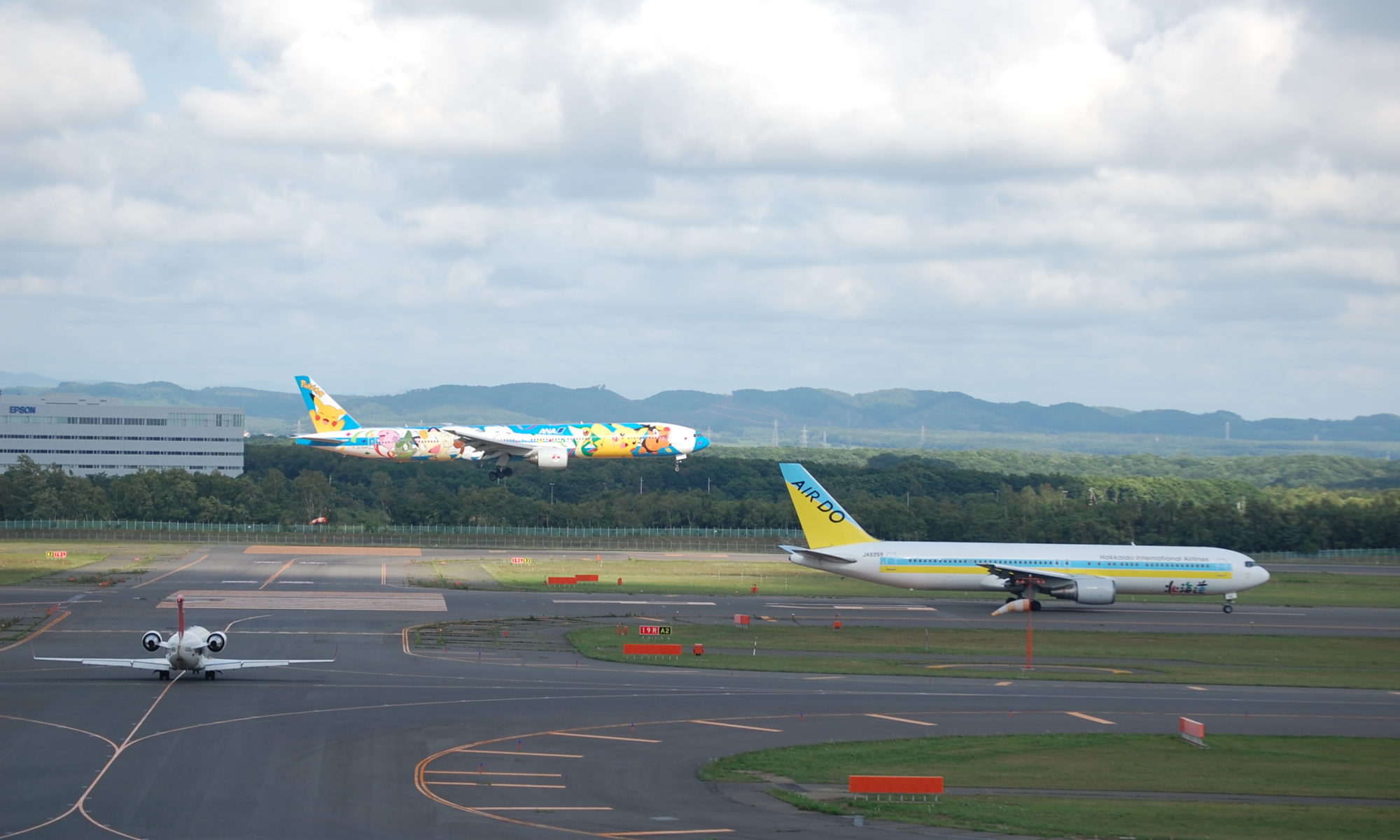 Look at how Japan is selling itself to foreign visitors via the Japan National Tourism Organization (JNTO) website.

There is endless online material produced by and about foreigners in Japan. Much of it is … not academic … But it is worth putting “gaijin” into Google and seeing what comes out!

Here is something more reliable: Japanese government Statistics on Foreign Residents in Japan.

See where Japanese emigres are around the world at the Association of Nikkei and Japanese Abroad. The National Diet Library has a website describing “100 Years of Japanese Emigration to Brazil”. Brazil is one of the largest destinations for Japanese emigres over the years.

… and this video has a few familiar places/people in it!

See the government White Paper on Crime (2022) for detailed statistics in English about levels of crime in Japan. Japan still has the death penalty, which has caused some controversy as there have been some severe miscarriages of justice. Japan’s criminal system is also highly criticized for what is known as “hostage justice”, whereby people are detained until they confess. This system came under intense scrutiny in the wake of Carlos Ghosn’s escape from house arrest in Japan in December 2019.

Finally, regarding the scandal of how refugees are treated in Japan, see the website of Global Detention Project, “Japan”. This issue has become much more visible in 2021 following the death of a Sri Lankan woman in detention.